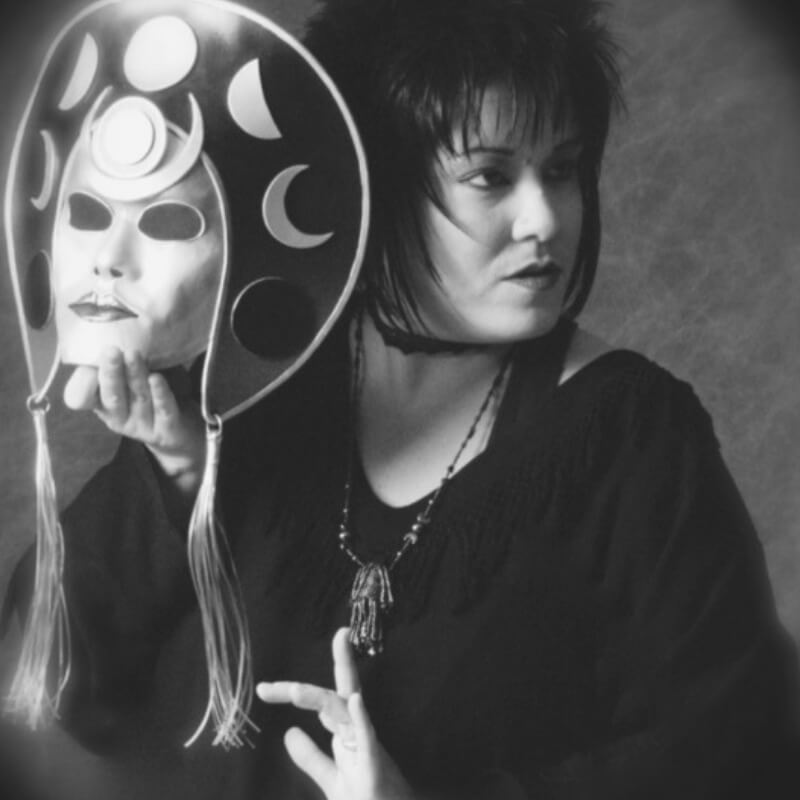 Struggling entrepreneurs are often faced with rejection time and time again. How do you handle those obstacles and challenges of entrepreneurship? Do you face them head on or do you sulk and sink into a dark place?

Luna Shimada has been performing in top venues across the world from Europe to Japan to America, and the showrooms of Las Vegas. Luna is a philosopher and a teacher of magic and her many talents encompass writing, dance, and performance art spoken word.

Luna began her one stage career early at the age of 12 and has spent the last 30 years honing her craft and is now recognized in the world of magic as one of the best female magicians of our time. Luna has paved the way for many women to follow in a profession that has primarily been a male dominated field. Luna has created her own distinctive style of performance magic that is unique, dramatic, sensual and thought provoking. She is the quintessential renaissance woman of our day.

Do you know what your superpower is? One of THE BEST ways to discover it is to overcome the major obstacles in your life. THIS BLOG POST will show you how!

P.S. What does magic, divorce, a struggling entrepreneur and superpowers have in common with sales and business? THIS BLOG POST will explain! Click here to read!