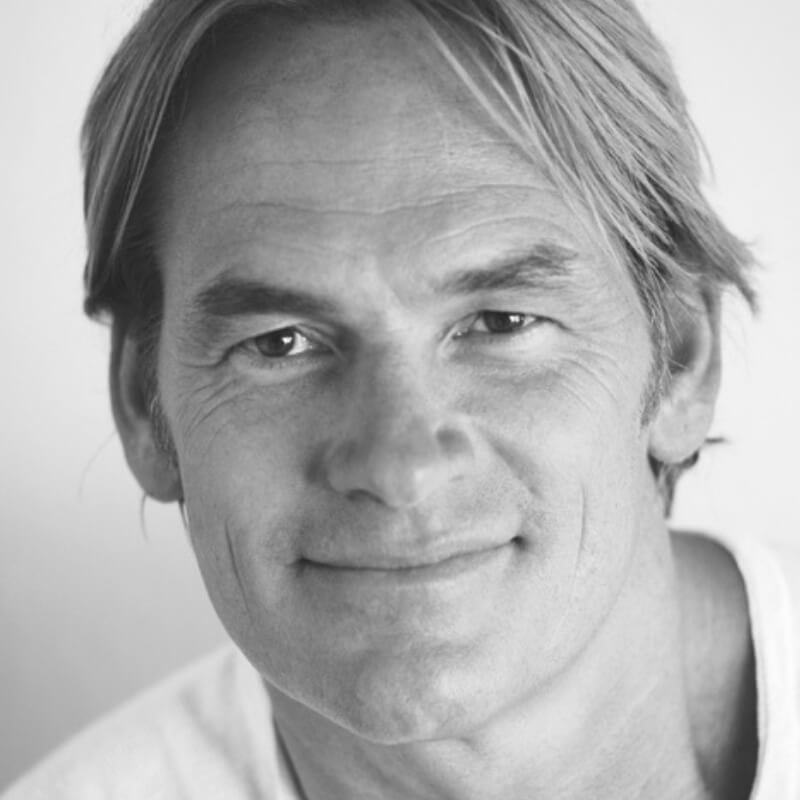 How tapped into your desires and energy are you? Ensuring that you pay attention to those two things can improve your performance motivation.

Darin Olien is the co-founder of Barùkas, a new good for you, good for the planet superfood nut company and well-known global “superfood hunter”. Darin is best known for developing an ongoing formulation for a fitness company, Beachbody’s, wildly successful whole-food supplement, Shakeology, narrating his experience in his book Superlife: The 5 Forces That Will Make You healthy, Fit & Eternally Awesome. Darin is based in Malibu, California, and is currently working on a new docuseries for Netflix about healthy foods around the world launching later this year.

Are you sick and tired of feeling like other people are robbing you of your energy? It’s time to improve your performance motivation and say NO to others that don’t play a positive role in your decisions. In THIS BLOG POST, I explain how to do that!