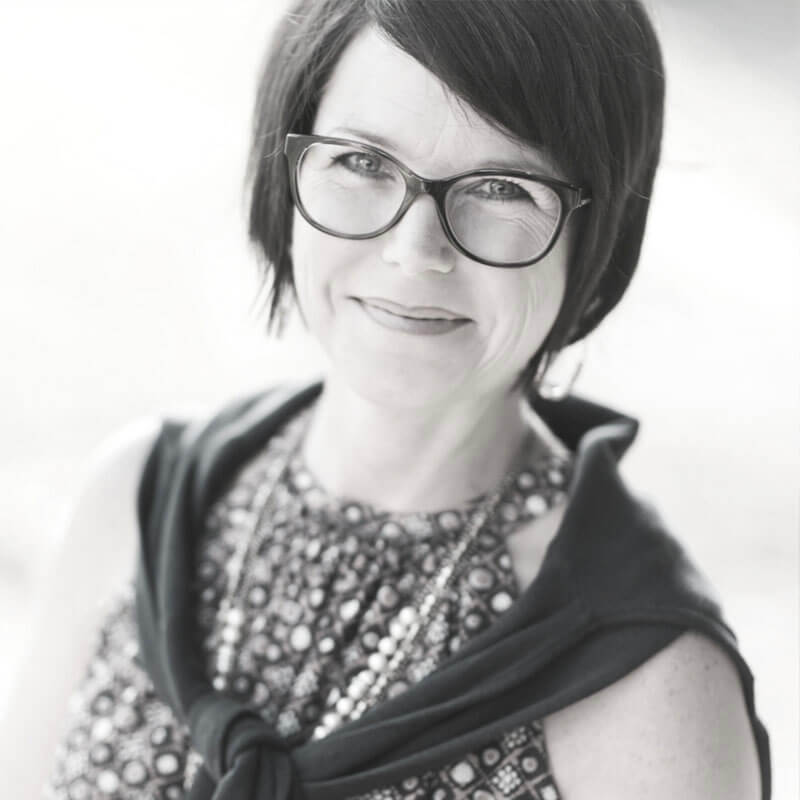 Shelly Ehler is an inspiring entrepreneur who took a simple idea, believed it with all her heart and made it come to life!  She is the inventor of the ShowNo towel and was featured on ABC’s Emmy nominated reality show, Shark Tank. Shelly had three “Sharks” fighting over her and is the only entrepreneur in the show’s history to ever leave with a check in her hand. Her towel has also been featured on The Today Show, The View and Good Morning America. Shelly’s story of overcoming challenges and following the voice of her heart is truly inspiring.  Her motto is, “Dream it, Believe it, Let it Go.” She believes anything is possible when you follow your heart in faith. She is a wife, a certified integrative life coach, and mother of two young boys and lives in Ventura County, California.

Shelly is an award winning speaker with the ability to get an audience’s attention and keep it. She loves the opportunity to share her inspirational message in hopes of helping others on their journey.  She speaks on topics such as fulfilling your life purpose, resilience, following the voice of your heart, redefining failure, dreaming big and much more.

Are you struggling with fear and loneliness in your business? It’s time to build a support network. Learn how in THIS BLOG POST!

P.S. Stop spending your entrepreneurial journey alone! Build a support system that will keep you strong and focused! Want to learn how? CLICK HERE!