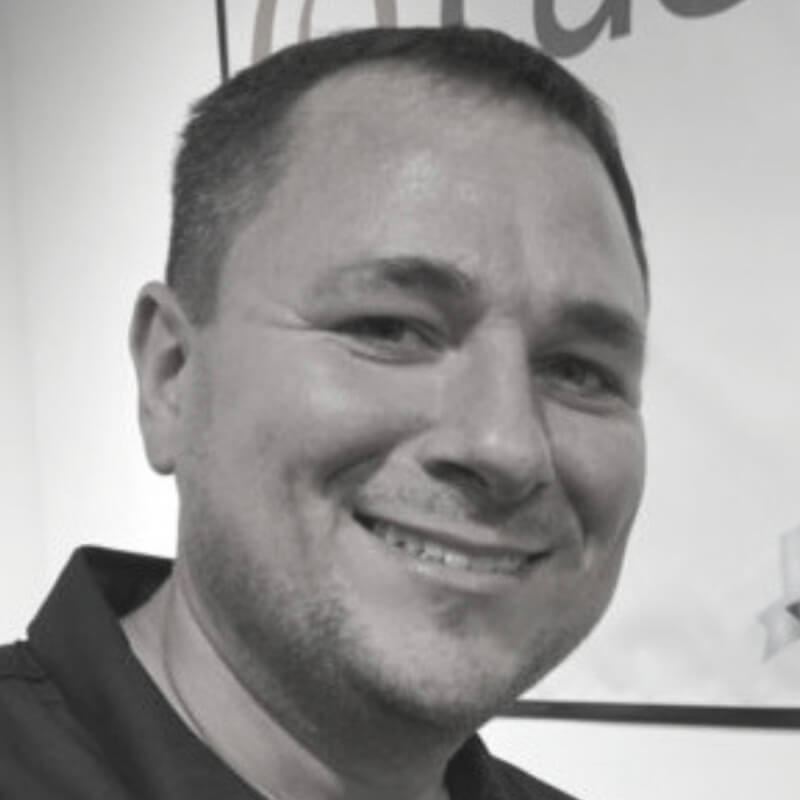 Phil Smith, born in Port Jefferson, New York, is a serial entrepreneur who is a visionary and an intelligent businessman who came from a humble childhood. While he has held the title of CEO for many of the companies he’s founded, the title of Dad is the one he’s most proud of. His passion for his work is only shadowed by his deep love and dedication to his Wife and two children. Mr. Smith generously supports organizations such as the Ronald McDonald House and Long Island Cares, among others. He doesn’t work on Friday and takes 45 vacation days a year.

When was the last time you took a good hard look at your life and business and realized you weren’t happy? It’s time to start choosing happy NOW! Learn how in THIS BLOG POST!

P.S. Life is TOO short to feel anything but happy! It’s time to start creating a business that you love and makes you happy. Learn how in THIS BLOG POST!