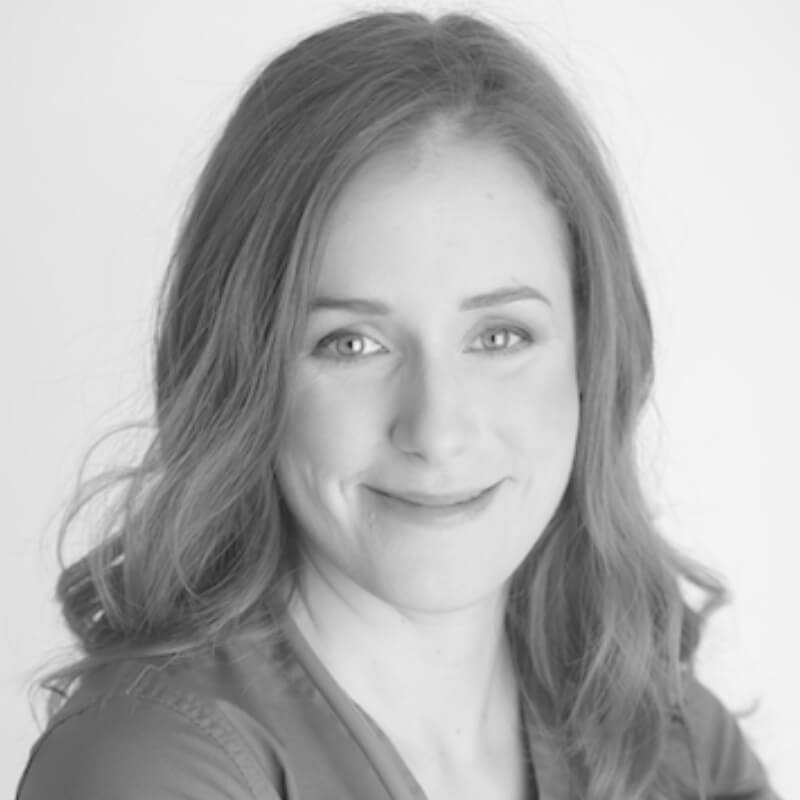 Are you making your business decisions from a place of fear? Before you make your next decision, it’s important that you know just how much a fear of failure holds you back and can stop you from growing!

Melissa Gersin is a Maternity Nurse and Infant Crying Specialist turned accidental entrepreneur. She had an idea for a product and with no business background, brought her vision to life with a playful and inquisitive approach combined with sheer grit and determination. Her invention, the Tranquilo Mat, is a one-of-a-kind portable and versatile solution to help parents easily soothe their babies and help them fall asleep faster and stay asleep longer. From her job in the hospital to her Shark Tank experiences (her idea prompted a bidding war with the Sharks) and through a successful acquisition, Melissa is always willing to tell her story raw and unfiltered in hopes of inspiring others.

Are you ready to face your fear of failure head on? Want to reach your next level in business? In THIS BLOG POST I’m sharing what your fear-based thinking is telling you, so you can face your fear with courage, and know exactly what you need to do to conquer that fear.

Do you want to stop letting a fear of failure hold you back from the success that could ultimately be yours? THIS BLOG POST could be exactly what you and your business need to overcome your fears.