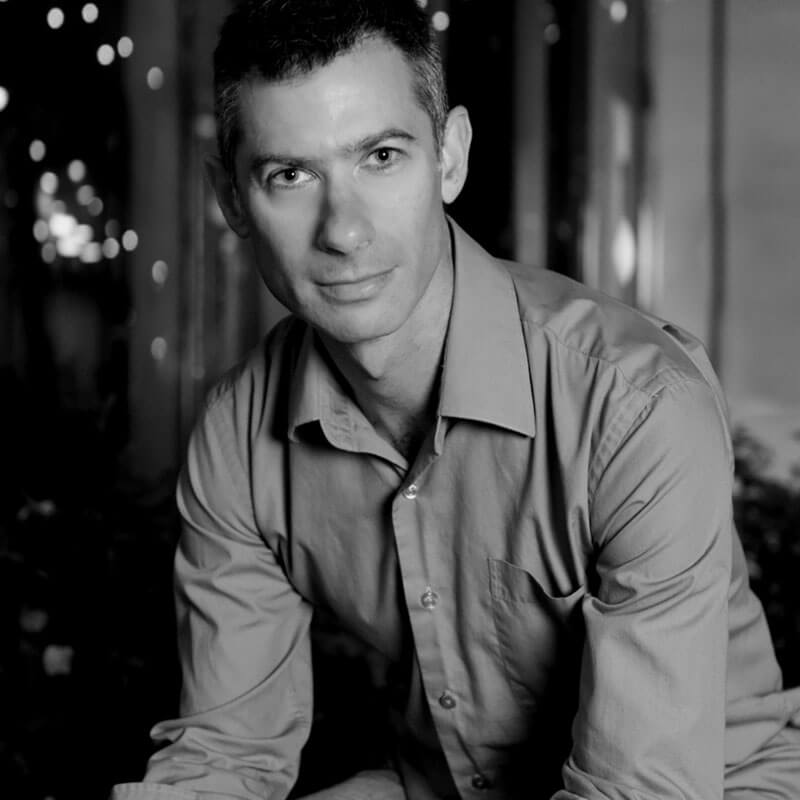 Jason Karp, PhD, is the 2011 IDEA Personal Trainer of the Year, 2014 recipient of the President’s Council on Fitness, Sports & Nutrition Community Leadership award, and creator of the REVO₂LUTION RUNNING™ certification. He has more than 400 published articles in international running, coaching, and fitness magazines, is the author of eight books including The Inner Runner and Run Your Fat Off, and speaks at fitness conferences and coaching clinics around the world.

Does Shiny Object Syndrome have you hopping from one business idea to another? It’s time to stop the hopping and start walking your laser-focused Yellow Brick Road! Click here to READ THIS BLOG POST!

Get more from Jason:

If you loved this episode please consider sharing it with a friend! And we’d love it if you wrote us a 5 Star review on iTunes and subscribed to the show!

P.S. Stop veering off your Yellow Brick Road!! Stay laser focused on your goals, and avoid Shiny Object Syndrome at all costs to! This is what will actually increase your revenue and results like you have never imagined was possible! Read THIS POST to learn how to do it!