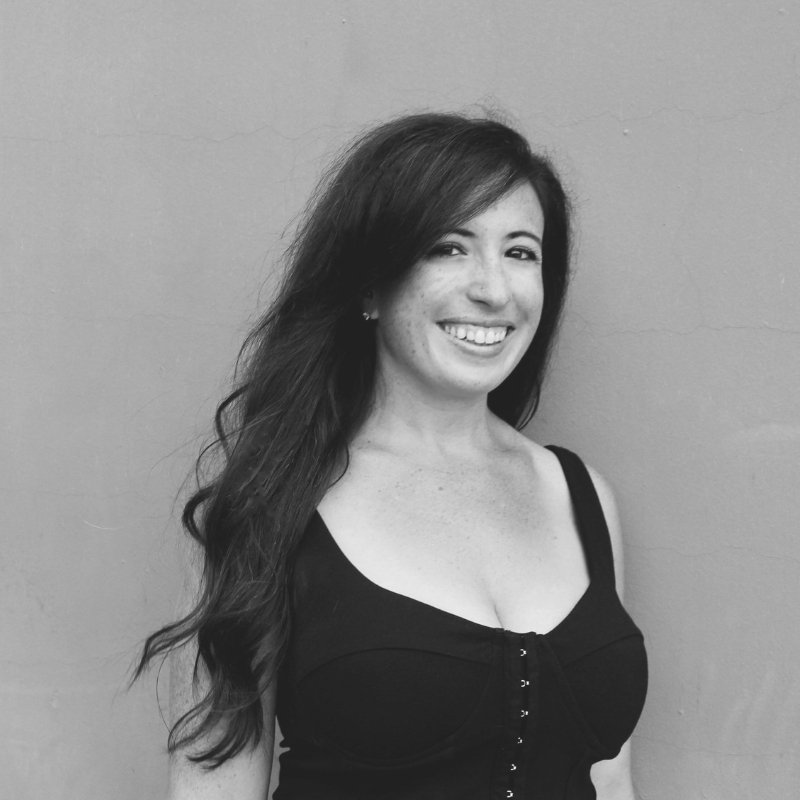 Do you know what your investors, partners or business managers are really doing? Have you seen their true colors yet? Let’s learn about the warning signs of a shady business partner, and how to overcome struggles that occur!

Heather Saffer is the founder of Dollop Gourmet; a better-for-you frosting brand sold in thousands of major retail stores. Heather is a winner of Food Network’s Cupcakes Wars and author of two bestselling cookbooks. Heather has been featured on Shark Tank, QVC, Forbes, Huffington Post, Oprah.com, and People Magazine.

Have you ever started working with someone before you truly knew them? If so, I encourage you to start doing your research! In the meantime, learn how you can overcome struggles working with a business manager that is completely unethical, in THIS BLOG POST!

P.S. You know you need help, but you don’t want to just hire anyone. You don’t want to get stuck having to overcome struggles from working with an unethical person. Don’t worry, I’ve got you covered in THIS BLOG POST to learn how and why you need to properly vet the people you work with.