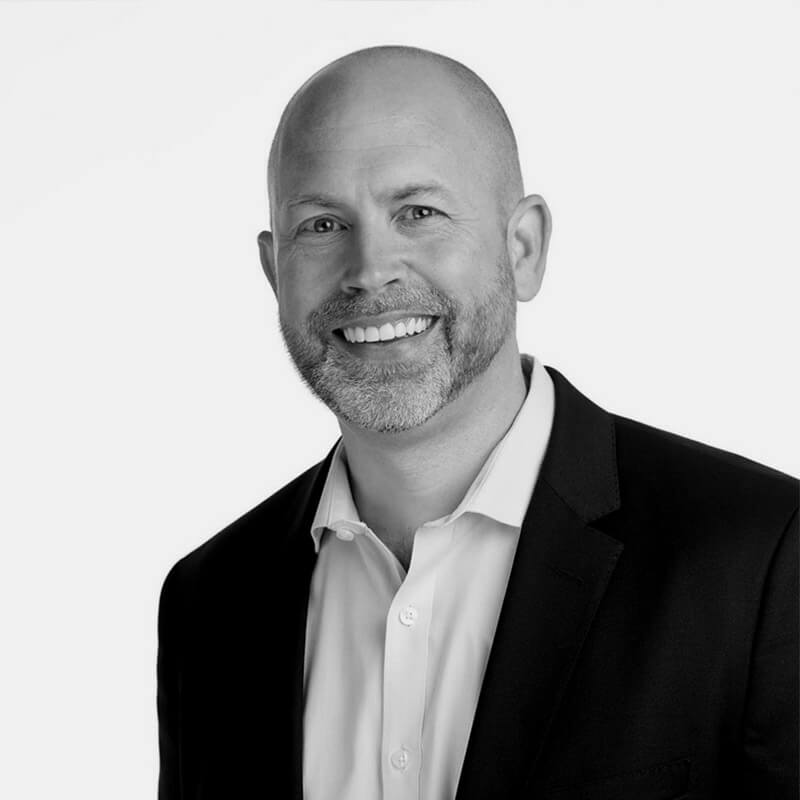 Ernie Bray is an award-winning Entrepreneur & CEO and expert on leadership, social media, entrepreneurship and business strategy. He led his company (AutoClaims Direct) to six annual rankings on the Inc. 5000, four years on Deloitte’s Technology Fast-500 and Entrepreneur’s “Best Entrepreneurial Companies In America”. He regularly writes for Forbes, Entrepreneur, TechCrunch, HuffPost, TechCo and has been featured in Inc.com. In addition to leading his insurance technology company, he is an author and speaker who believes in helping others build and drive their own success.

When a prospect told you NO, how did you handle it? Did you just accept it or did you follow-up? The success is found in the follow-up! Learn how best to follow-up in THIS BLOG POST!

If you loved this episode please consider sharing it with a friend! And we’d love it if you wrote us a 5 Star review on iTunes and subscribed to the show!

P.S. Are you ready to fill your pipeline with genuinely interested prospects? Then it’s time to start following up! Check-out THIS BLOG POST to read how to do it!