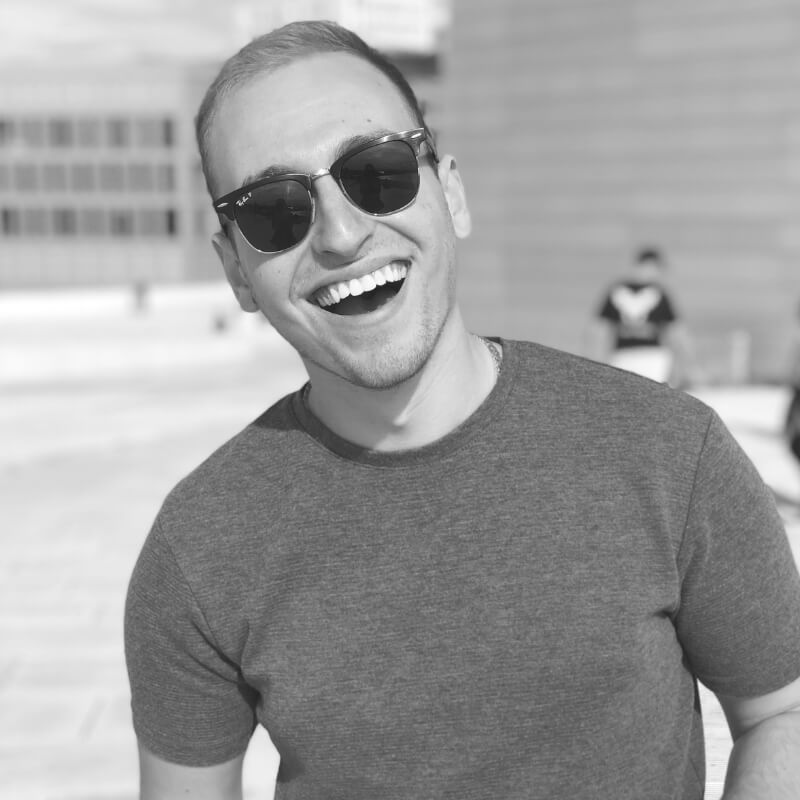 Are you committed to your business, or are you one foot in, one foot out? Are you willing to dive headlong into the risk factors in business?

Driven to overcome the challenges faced by immigrant parents, David Zamarin has made a name for himself as the Founder of DetraPel, the latest in his series of ventures that appeared on Shark Tank Season 9. He also co-founded two other companies that he has since exited out of. In 2016, the Babson student was considered as one of Philadelphia’s Entrepreneurs of the Year – at age 18. A member of several advisory boards, David seeks to give back as well: he coached a youth soccer team, sat on the Youth Advisory Council of SEPTA, and does numerous speaking engagements while mentoring at several youth entrepreneurship programs.

David’s background and innovative entrepreneurial spirit make him an accomplished and inspiring leader, as he is always looking to get involved more.

One of the most important things that you can do for your business is go all in and take some BIG gambles in business.These risk factors in business could help you change your business growth: it could mean the difference between 4 figures, and 8 figures!

Ready to be inspired and begin embracing the risk factors in business? In THIS BLOG POST, I’m sharing some tips and tricks on how you can take risks, and go all-in!

Do you seek advice from the trusted people in your life, to only then be confused? They advise you to take the safe path, but you want to take the path with all the risk factors in business? In THIS BLOG POST, I’m going to share how to know if it’s the right gamble to take or not.