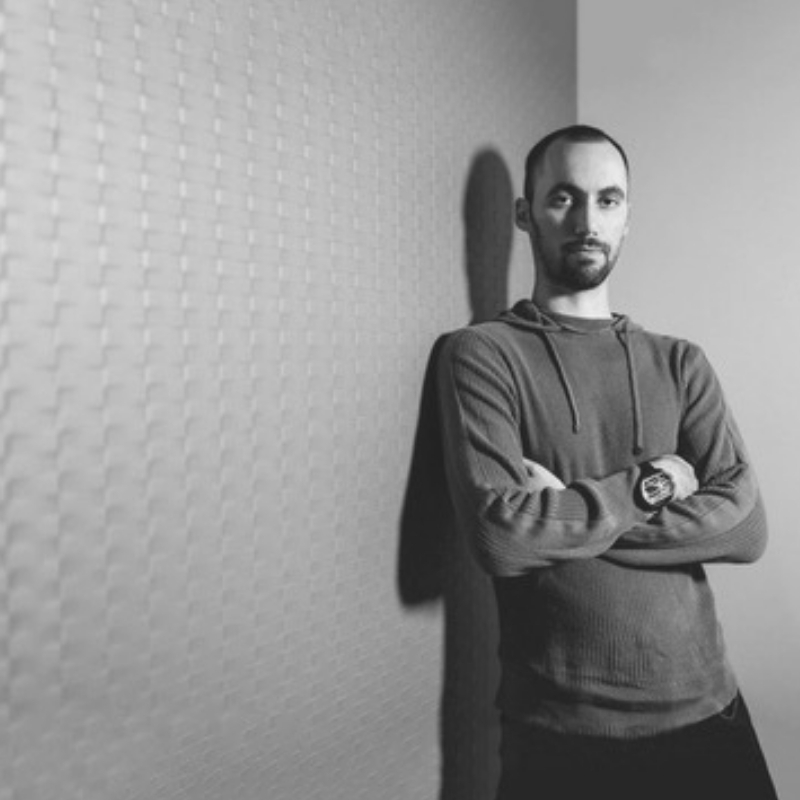 Have you ever wondered what the importance of failure is for a business? In this episode, Dan Fleyshman is going to share his story about how he leveraged his “failure” and turned it into amazing success!

Dan Fleyshman is the youngest founder of a publicly traded company in history. At the age of 23, after selling $15 million dollars worth of clothing in six department store chains and surpassing expectations with his $9.5 million dollar licensing deal with STARTER apparel, Mr. Fleyshman launched the “Who’s Your Daddy” energy drink into 55,000 retail stores.

He later went on to launch Victory Poker, which became 1 of the top 5 online poker brands internationally.

Along the way, Fleyshman became a very active Angel Investor and advisor to 29+ companies that range from mobile apps and tech companies to travel sites and celebrity clothing brands.

As a serial entrepreneur, some of the successes include launching a media site to garner over 300,000,000 views in the first year, a hoverboard company to $5 million + revenue in 4 months and multiple subscription box companies to gross over $48 million in combined sales.

Currently his social media agency “Elevator Studios” works with over 600 influencers and manages campaigns for a variety of large companies. The agency has also hosted 30 live events called “Elevator Nights” which has helped 1000’s of entrepreneurs learn from and network with investors in multiple sectors including cannabis & cryptocurrency.

Playing poker as a hobby, he’s managed to win multiple championships and more importantly use the game to be able to raise millions of dollars for various charities by organizing dozens of poker tournaments around the world.

Over the last 7 years his main passion has been his charity www.modelcitizenfund.org which creates backpacks for the homeless filled with 150 emergency supply items inside.

I hear it all the time, entrepreneurs are afraid of failure, but I want to reassure you… failure is actually a GREAT thing! In THIS BLOG POST I’m sharing the importance of failure. It’s a must read!

P.S. It’s time to be brave!! Start considering that it might be time to give some attention to failure. It’s not so bad and can actually teach you a ton of lessons and be your biggest asset. In THIS BLOG POST I will teach you exactly what you need to know to to believe in the importance of failure.