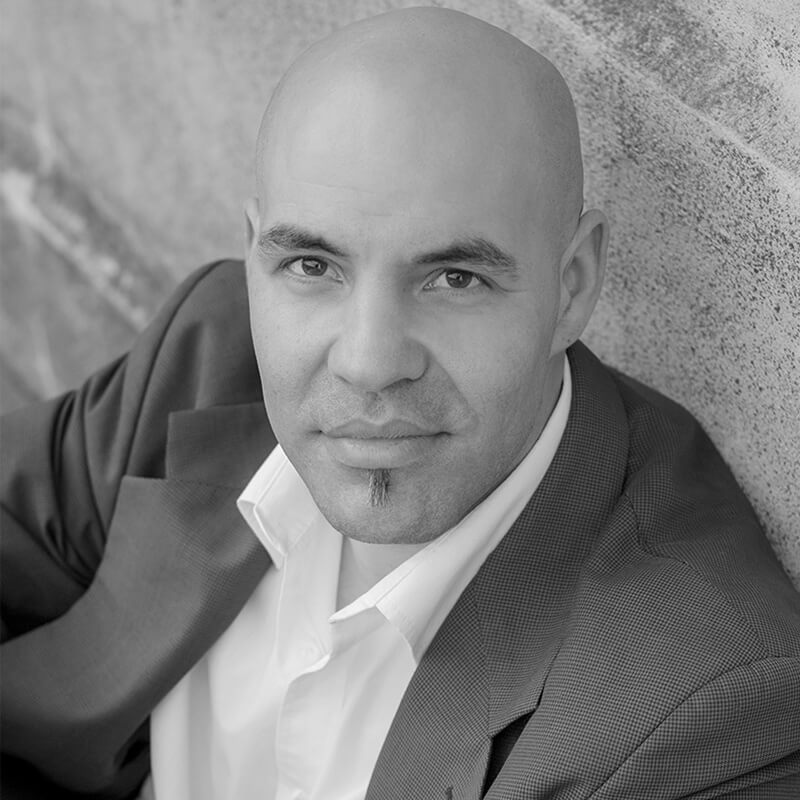 What do you do when you realize that the rejections you’re getting in sales and your business are starting to affect other aspects of your life?

That’s exactly what happened to Corey Poirier, until one big NO woke him up and forced him to face rejection head on and stop being so attached to the outcomes he was seeking.

Corey is a multiple-time TEDx Speaker. He is also the host of the top rated ‘Conversations with PASSION’ Radio Show, founder of The Speaking Program, and he has been featured in multiple television specials. A columnist with Entrepreneur and Forbes, he has featured in/on CBS, CTV, NBC, ABC, and is one of the few leaders featured twice on the popular Entrepreneur on Fire show.

He has also interviewed over 4,000 of the world’s top leaders. One of his most recent talks took him to New York City where he had the extreme pleasure of speaking to At-Risk Youth at the Brooklyn Navy Yard Boys & Girls Club.

If you’re ready to detach from the outcome and stop letting rejection ruin your life, this episode is for you!