The Importance of a Positive Mindset in Business 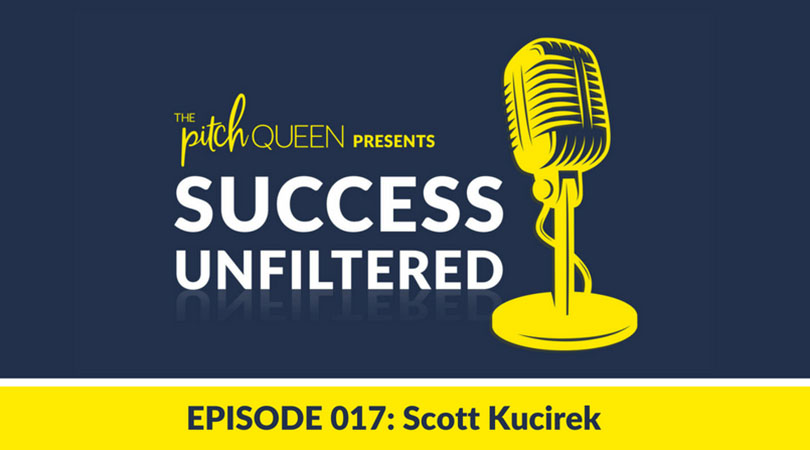 Did you know that your most important business asset is you and your mindset?

If your mindset isn’t right, or if you tend to focus more on the negative you will never have the opportunity to grow. Growth comes with hard work, positive attitude and knowing what you want.

If you struggle with your attitude and keeping it right, then it’s time to dial in and realize what a huge role your mindset plays. You are the only one you can fully rely on, and you need to treat yourself well so that you can thrive in life and business.

I know business can have ups and downs, almost like riding a roller coaster. There are going to be successes, failures, heartaches, disappointments, etc– But, it isn’t the events that happen, it is how YOU react to them, that matters. So, it’s time to begin working on getting your mindset right!

Start With a Positive Mindset

I believe that it’s important to start any new endeavor with a positive mindset. It will help make the whole crazy experience easier. If you’re starting a business, and you are already stuck in your head, reminding yourself of all the bad things that could happen, you likely won’t last long.

You need to turn your thought process around. Think of all the amazing things that your business will do for you and what it will do for others. Stop focusing on the negative.

Scott Kucierk, a recent guest on Success Unfiltered, shared his story of being a navy aviator. He’d been in the Navy for 8 years, but had decided that it was time for him to leave the Navy and go to business school.

The scary thing is, when you decide to leave the military you must resign your commission before you can apply to colleges or jobs, which would leave Scott without any job. He didn’t let that stop him, he had in his mind that he WOULD go to business school.

He resigned his position, applied to the Haas School of Business at UC Berkeley, but wasn’t accepted. This threw him for a loop because it left him wondering where he would go from there. He’d resigned his position with the military and now also wouldn’t be attending business school. Double whammy!

Scott wouldn’t let that stop him! He started networking with anyone and everyone about this topic and how he didn’t get in. He shared his story with a friend of his that he went through basic training with, and that friend’s father-in-law heard the story, he was flabbergasted that he hadn’t been accepted, not to mention that this friend’s father-in-law was also a huge donor to the school of business!

A few months later, his friend contacted him and let him know he’d be receiving a package from the Haas School of Business, and sure enough he did!

If Scott had allowed his initial refusal to overcome him and bring him down, he never would have gone out and continued networking and reconnecting with old friends.

There are two lessons here, first always keep your mindset positive (don’t wallow on negatives for too long), and secondly, always reconnect and network. It’s a great way to ensure great things happen in your life.

Having a Plan A, B and C

Failures happen. You will hear NO. And, you’ll definitely make mistakes.

These things happen, but they are not the end of the world when it comes to business. However, it does mean that you need to have a your Plan A, backed up by Plan B, and maybe even a Plan C. Especially if you’re starting in a business where you’re doing something where you could potentially run out of money, or have your business crash, which happened to me in March of 2017 this year.

If those types of things occur, having a back-up plan will allow you to fall back on that and continue on through to what your next steps in business will be. For me, It was launching The Pitch Queen brand.

Scott was very fortunate, because his plan A was to get into business school, and he wasn’t really sure where a plan B would have taken him. He knew he wanted to start a business, but wasn’t sure how he would have gotten there otherwise.

Don’t look at a backup plan as a failure. It’s more of a safety net, a place for you to fall back on if something should happen to your initial goals or intentions. It can also function as a pivot if you have to pivot your business in any way.

With all that said, I want to point out something VERY important– When you begin a business you need to be ALL IN. Yes, you should have some sort of plan B in place, but you should not use a ton of energy on it, instead expend that energy growing the business that you’ve always dreamt of.

Essentially plan A should be well thought out and take up most of your time. Plan B, should be there, and easy to implement, but should not take up any considerable space in your mind. Save that space for the all too important plan A!

You’ve Got to Be Your Best Advocate

Working with investors, partners, collaborators, etc is a huge part of your business. But, rarely will you find that others have your best interest in mind, more than yourself.

You are your own best advocate.

If there’s something in your business that isn’t working, or that you don’t like; share those thoughts. Don’t let others tell YOU how YOUR business should be run. It could end up leading to wasted time and resentment down the line.

Scott and some of his partners had just started their OCHO candy line and were just beginning the manufacturing process. One of the partners had a molding line, so that they could begin making the candy in an automated fashion.

After months of work, Scott finally determined that the line was not working because parts were missing to the molding line. He approached the other partners and explained that they needed to buy the parts that were missing, or they would need to start making the bars by hand.

Scott had already wasted 4 months of time trying to get the molding line to work, but by doing his own research and approaching the other partners as his own advocate, he was able to stop wasting time on something that would never work.

Scott and his partners now have an amazing state of the art facility that allows them to build their bars to their exact specifications. This has led to an incredibly successful company with OCHO candy, and it’s in huge part to Scott’s effort.

Nothing in business is easy. It will likely be one of the toughest things you ever do, but if you work on keeping a positive mindset, things will be much easier.

If you’re currently struggling with a poor mindset, I highly recommend you start listening to podcasts (like Success Unfiltered) or reading books that help get your mind right, and consider meditating. Meditating is an incredible way to calm your mind and help view things in a better light. Or if you’re like me, head on over to a yoga class and meditate at the same time!